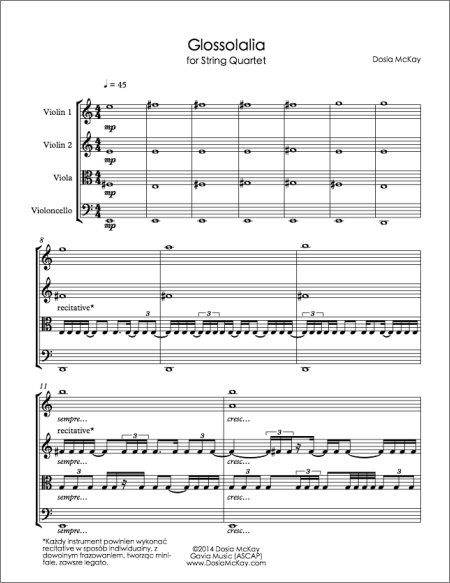 Glossolalia, or speaking in tongues, is a spiritual practice and a worship expression found in some streams of the Christian church, as well as in certain non-Christian religions. Glossolalia does not function only as a spoken word, but also in the context of music. Certain congregations practice glossolalia in group worship where the congregants join together in an improvisatory cascade of individual melodies which instinctively gravitate toward embellishments of a common chord (usually major). This practice sometimes leads to a spiritual trance and ecstasy. This piece is available on the following album: Past performances:
Scroll to Top