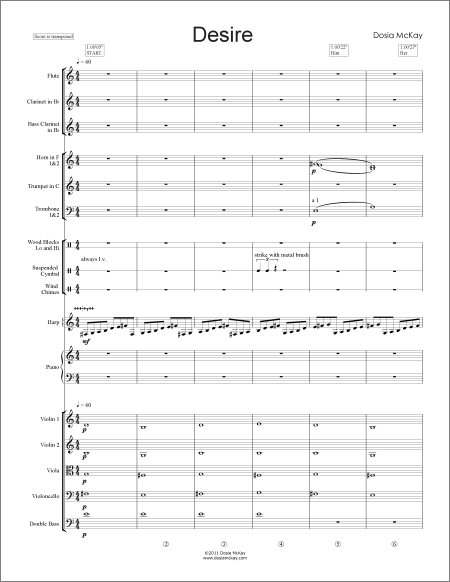 During my graduate studies in scoring for film and multimedia at New York University, I had the privilege to record four demo soundtracks with the NYU session players. The common practice is to extract a scene from an existing film and interpret it with original music. I am naturally drawn to drama and thrive on lyricism, but this time I wanted to explore sensuality and aggressive desire in music. The knife throwing scene from “The Girl on the Bridge” — La fille sur le pont (1999) by Patrice Leconte seemed like the perfect canvas to paint on with bright red. In the original version, the film features a melancholic song, but my instrumental soundtrack adds a little more poetry and sizzle to the scene, stylistically suggesting the film noir genre.